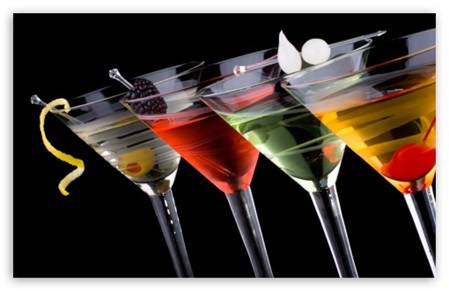 Followed I will send you a letter which not exclusively concerns the XXXXXXXXXXX snack chain, but your chain has been the cause for such a letter.

Should you at last have heard from the existence of your Empress, too, then just I may ask you making public this letter worldwide in different languages by your magazine.

The translation has to be quite truthful and faithful, the colloquial speech of the different languages have to be exactly faithful, too.

As a partly forced guest of your snack chain I often visited your restaurant in common with my granddaughter and now I want to criticize you and your chain strongly; it stands in also for other restaurants, snack bars and pubs but of course, not for all ones.

That what you has offered as Chick Mac Nuggles, that is with a great probability not pure hen meat; it's more likely mashed stuff, because there is missing the normal taste of the hen meat.

Should you use for the preparation some other animals by making a good bargain perhaps by your whole sellers, then I`ll give you what for!

You are obliged to make exactly enquiries, whether the Chick Mac Nuggles have been made up of clean hen meat before you offer your guests such a thing, at which mainly the children are affected.

For this you offer good sauces with a strong taste, so the "dirt" needs no own taste anymore.

Curry, ketchup and barbeque sauces, that is what one is able to taste but no hen meat anymore. Also your Swings have the taste of clean spices.

Who can know then, what one is really eating in your restaurants?

Business people see the benefits and make it as a principle to offer the dishes in this way, because people even are eating in the best restaurants mixed dishes, which let be missing the own taste of this meat or that other meat, or it is missed the taste of the different vegetables and at the end people give a load of ketchup at the top of the dishes.

The industry has flavour enhancers at one`s disposal, which nearly meet the natural taste but you did not make any efforts to use it with your Chick Mac Nuggles. Do not forget that much foodstuff is mixed by artificial vitamins and elements, mainly the drinks are mixed in this way.

At my last visit to your restaurant I had a glass of bitter water with carbonic acid instead of an ordered "Sprite". On the other hand your Pomes are top rate; it may be the reason, that you do not declare your bankrupt, because you offer not all dishes like described, you see "dirt".

So that you understand what you are bringing out, your Empress advises you urgently to eat your products voluntary yourselves one week; one week is the minimum for that business people and all involved parties, which have dealt with this dirt and who has the dirt offered to another one, was is to be supposed....

For everybody, who has given someone anything to eat in this way or in another, for this ones the measure mentioned above also is valid.

Your Empress has already heard that there are farmers, who do not eat their own products in their families; they buy the food at another place but they give to eat another one their manipulate "dirt" and earn their money in this way. 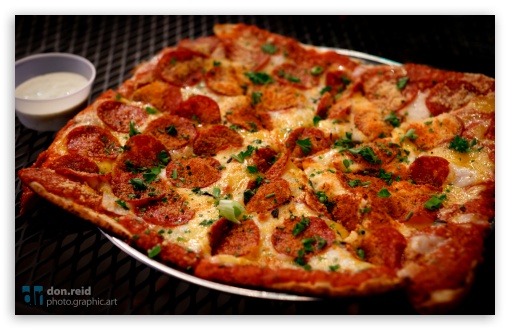 Everybody, who has acted in this way or is acting in this way now, whether it is about a winegrower or someone in the tobacco branch, whether it is a cook at a restaurant or at a pub, whether it is a deliverer of a snack bar; everybody of this kind of persons must eat, drink and smoke the "stuff" oneself, if necessary under the force of strokes, indeed as long as they have paid for it here on God's earth, till they do not do that once more again anymore, therefore your Empress is going to take care.

But a lot of the consumers, hotel- and restaurant guests are to blame for it themselves, because why do you pour or why do they pour a lot of ketchup, pepper and curry over every dish?

Perhaps because the real taste is anymore as intensive as it was yesterdays or because there is mixed a good many things with another?

Also I am interested in what stuff is partly contained into the cosmetics.

Probably dirt from patients for patients!

(There is a fitting letter of this subject, it also acts about the animal growth hormone).

You may laugh at this letter but do not undervalue the gravity of the situation. Also the farmers often are forced fighting for their livelihood in such a way!